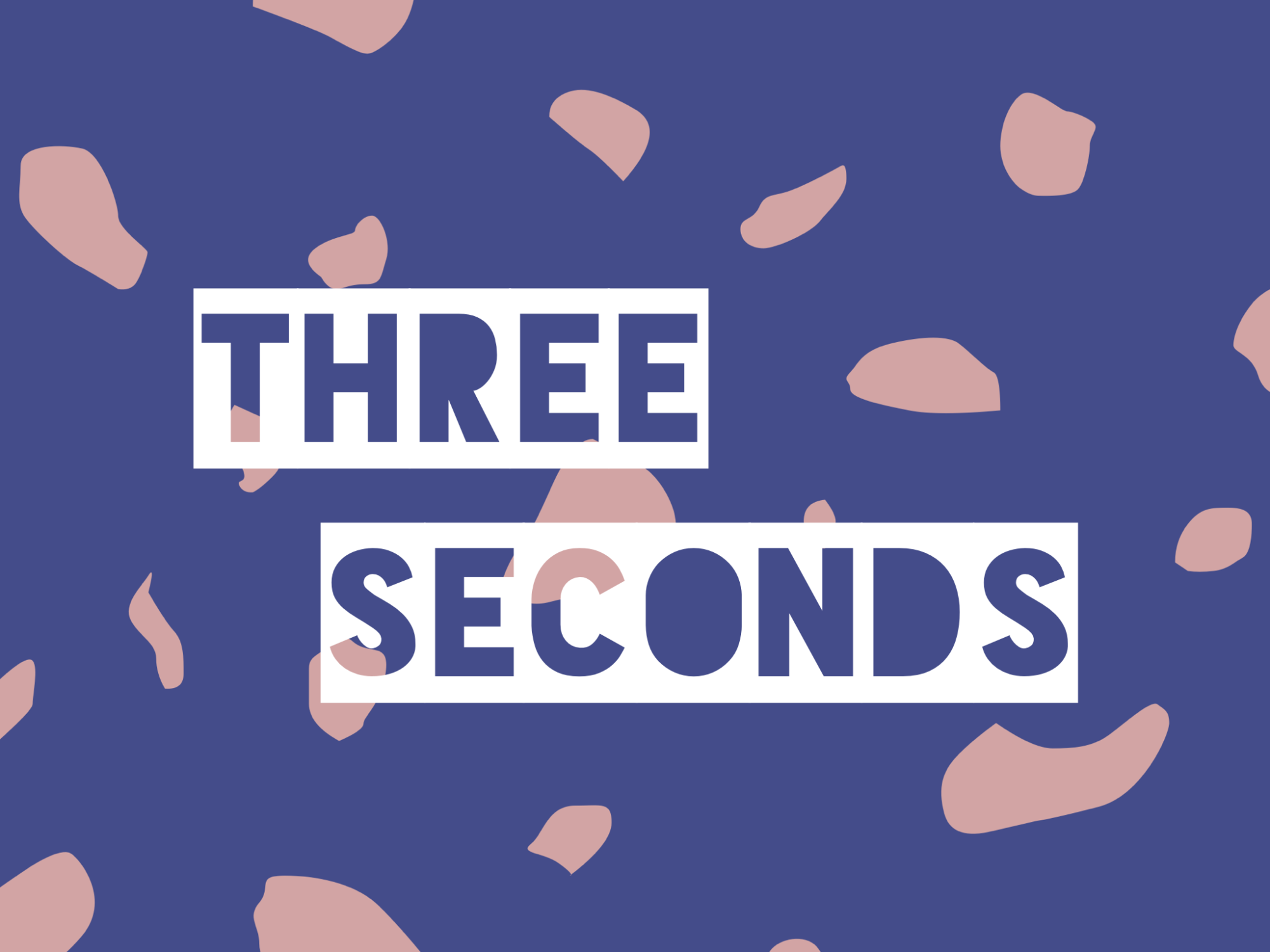 I feel confirmed in my theory: It is very important that if you like someone, you also look him in the eye. Of course, you should not overdo it. When passing by it makes no difference. People look into each other’s eyes way too short.

And here my 3 seconds rule comes into play: You go past someone you like, then wait 3 seconds and turn around after him. If he also turns around, then he is interested. And if he doesn’t turn around, maybe you’re not his type.

If he turns around, then stop. If he also stops, you’ve practically won. So, now you should approach him and engage him in a conversation. A good start would be for example: «Do we know each other?» Of course, this can also go very quickly to shit. If the answer is: «Yes, you had sex with my boyfriend» or: «Yes, we had a hook-up three weeks ago and I wanted to tell you that I have this funny skin rash….».

Well, and then there they are again – the famous 3 seconds.

You know, the 3 seconds where you turn bright red and wish you’d never turned around to look at him. But who knows who you’ll run into in the next 3 seconds.

Don’t be disappointed if it doesn’t work the first time. The second will certainly succeed. 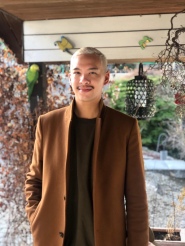 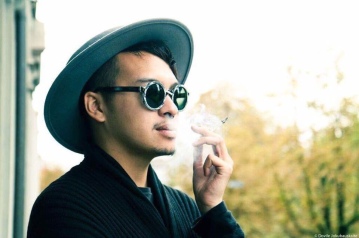 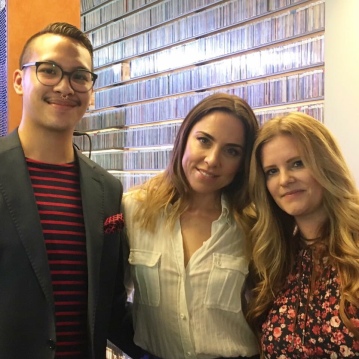 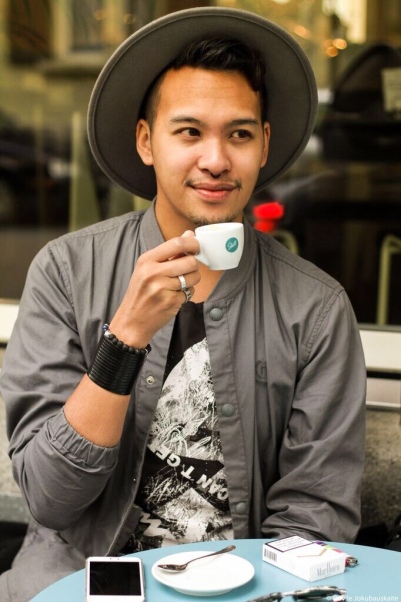 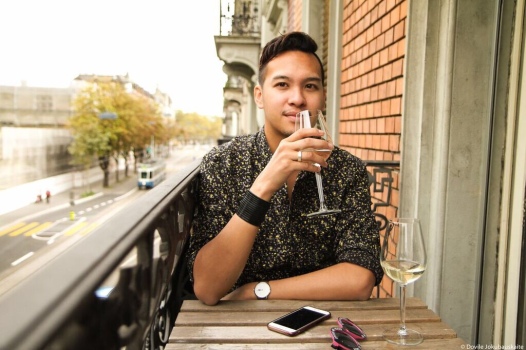 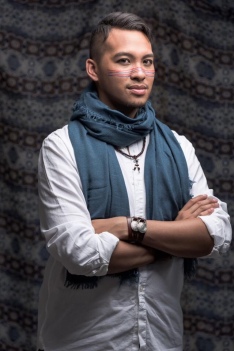 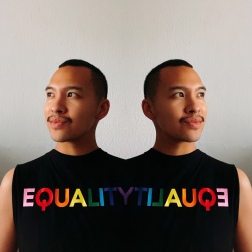 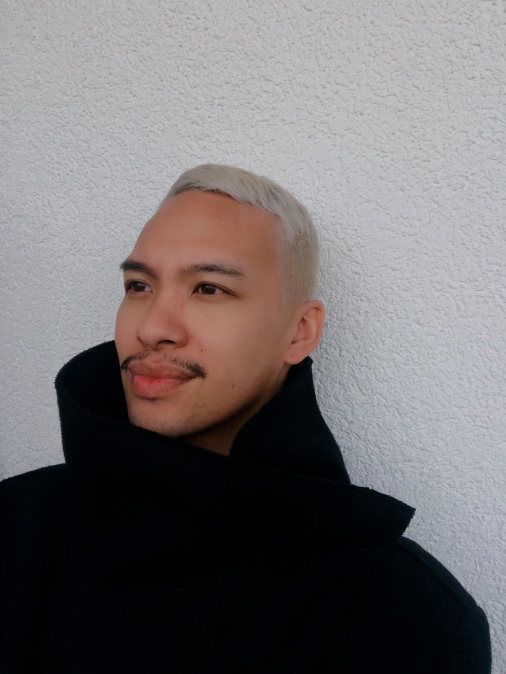 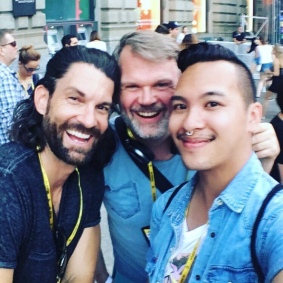 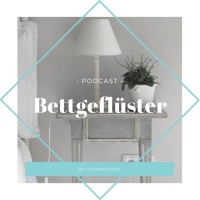